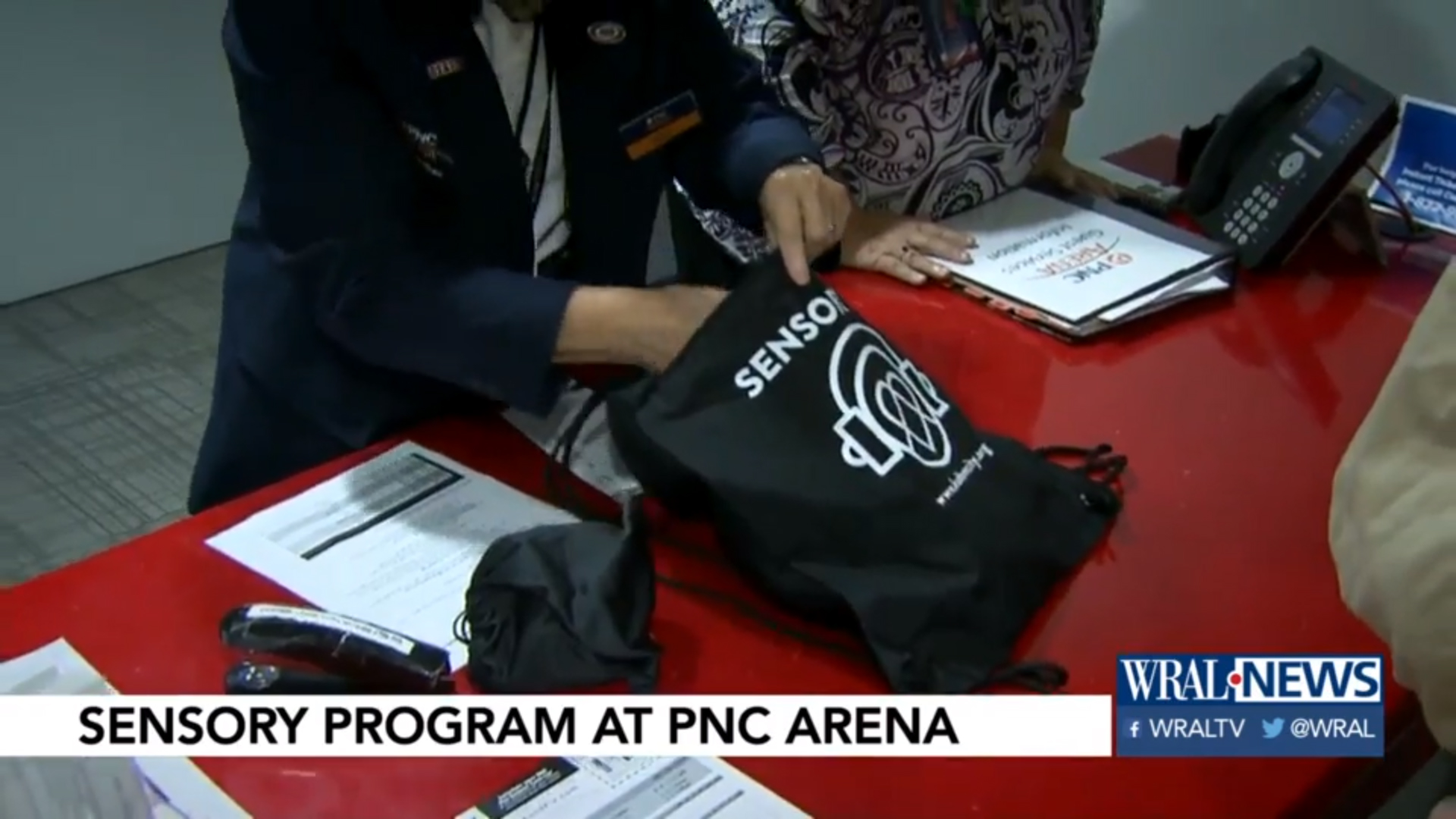 by: GDAdmin Autism‚ Campaign‚ Mobile Sensory Vehicle Comment off
RALEIGH, N.C. — The PNC Arena in Raleigh is a great venue for hockey, basketball and all types of family shows, but the events can be too much to handle for people who are sensitive to loud noises and flashing lights.

The Carolina Hurricanes took on the Anaheim Ducks Sunday night, but fans didn’t have to get inside to feel the excitement of the game. A DJ was blasting tunes outside and lights were flashing all around the arena.

As part of a class project, Wake County high school student Cameron Jarvis, informed management at the PNC Arena that the loud sounds and bright lights could be too much for some people with autism and other sensory sensitive conditions. Jarvis used to be sensitive to flashing lights and loud noises and used squishy stress balls to cope.

“They kind of help me with my anxieties and the kind of calm me,” she said. “I got real excited about it and I was like ‘I want to do this’ and so, here I am.”

In response to Jarvis’ suggestion, the arena collaborated with KultureCity, a company that rethinks how to create inclusion for people of all abilities, and they designed a sensory bag with headphones, fidget toys and other items to calm those impacted by light and sound.

“We’ll also give them an itinerary of what’s going to happen throughout the events so they know if there is going to be, during the National Anthem, there’s going to be fireworks or loud bangs or lights coming on and off,” said PNC Arena President Don Waddell.

The arena also provides special rooms to help block out the noise, and is already getting positive feedback about the program.

“A parent had sent me a note saying that usually they make it through one period and their son has to leave and they were actually able to stay through the entire game, so he couldn’t be more thankful for offering this kind of program to him,” Waddell said.

Laura Norwak, who attended Sunday’s game with her three kids, picked up a sensory bag and believes it will help get more families to the arena for events.

“I think it’s a great idea. I think it’ll get more kids out here, especially those with sensory issues, help them enjoy the game more,” she said.

PNC Arena part-time and full-time staff members also went through KultureCity’s certification program to recognize and accommodate guests with sensory needs. No changes are planned to the arena’s sound levels and special effects as part of the new accommodations. Venue staff, however, can now help those who may become overstimulated thanks to the training. As part of the program, KultureCity certified the arena as “sensory inclusive.” 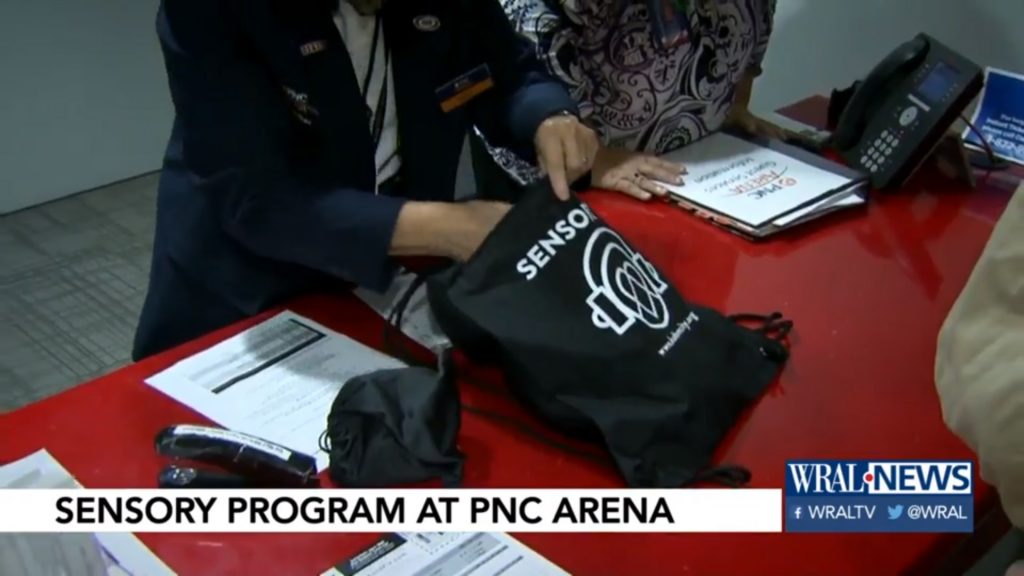 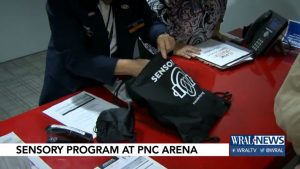 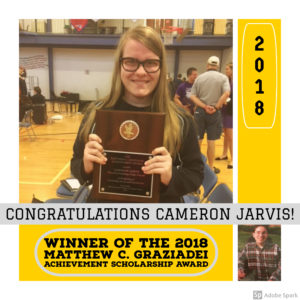 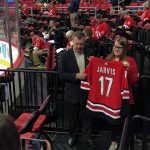 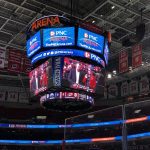 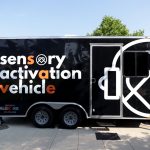 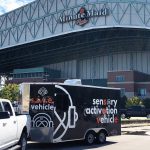 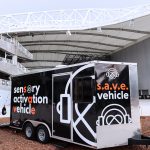 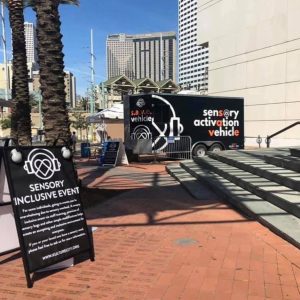